Hello there! You're currently browsing the old pages. Our website is being redesigned and refreshed to better inform you about China market opportunities, and how our solutions and services add unique value to your business along the whole international market expansion journey. As always - the team is here to help with your China business needs. Contact us as usual, or use the enquiry form. 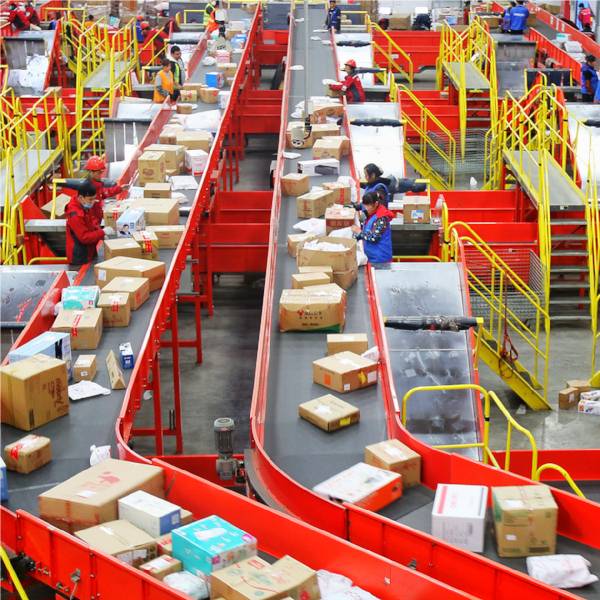 China’s 35 cross-border e-commerce zones, and what this development means to the domestic and international trade.

“Cross-border e-commerce has made rapid and notable achievements since the pilot zones were established and has become a new area of growth for imports and exports,” Premier Li said. “We should facilitate domestic consumption and at the same time improve export quality in the global market.”

The new pilot zones involve 22 cities; prioritising central and western regions, as well as North-eastern China. Previously established zones have already made significant progress, providing the Chinese government (as well as businesses) with invaluable feedback and data. The cross-border e-commerce turnover in these pilot zones has doubled year-on-year.

According to iiMedia Research, Chinese cross-border e-commerce transactions reached 6.7 trillion yuan ($1.01 trillion) in 2016, and increased significantly to 7.6 trillion yuan in 2017.

The overall transaction scale (including retail and B2B) is growing considerably. For 2018, that figure will likely jump to 9 trillion yuan.

As of 2017, in China there are 65 million regular online shoppers making purchases via overseas shopping platforms.

The big spenders are the 80’s and 90’s generations; more internet and technology savvy, consumption upgrade is symbolic of this consumer group. They’re the main demographic stimulating the expansion of cross-border consumption.

As a result, China is encouraging more international trade into its market.

Currently, the major e-commerce platforms that offer cross-border sales are:

Cross-border e-commerce is an international trade. Consumers buy goods online from merchants located in other countries and jurisdictions in two ways: ’bonded import’ (foreign products are stored in bonded warehouses in China and dispatched to consumers) and ’direct purchase import’ (products are shipped directly to consumers from overseas locations and fulfilment centres).

While this isn’t a new trend in China, it’s one that’s rapidly growing and innovating. Consumption upgrade is evolving faster and on a large scale. China’s market is already responsible for 40% of overall e-commerce transactions globally. Standardising cross-border e-commerce, and launching 22 new experimental zones, will only propel consumption.

For businesses wanting to ride that wave there are many challenges (local regulations, business customs, consumer preferences, and cultural differences to name a few). But cross-border e-commerce can be a low-risk strategy to test China’s market demand. There are less administrative burdens, and more relaxed regulations.

As new e-commerce platforms emerge, more opportunities will arise for foreign brands not yet widely known in China. Targeting upcoming, regional platforms offers a competitive edge bolstered by a unique selling point. There are over 100 Chinese cities with a population of over 1 million. While rural China (with a population of almost 600 million) outpaces urban retail consumption.

This is good news for foreign businesses. With the Chinese government’s support, and strong demand from domestic consumers, the future development of cross-border e-commerce will be unbeatable.

To date there were 3 phases of the comprehensive cross-border ecommerce zones development, with the latest one announced recently, July 2018.